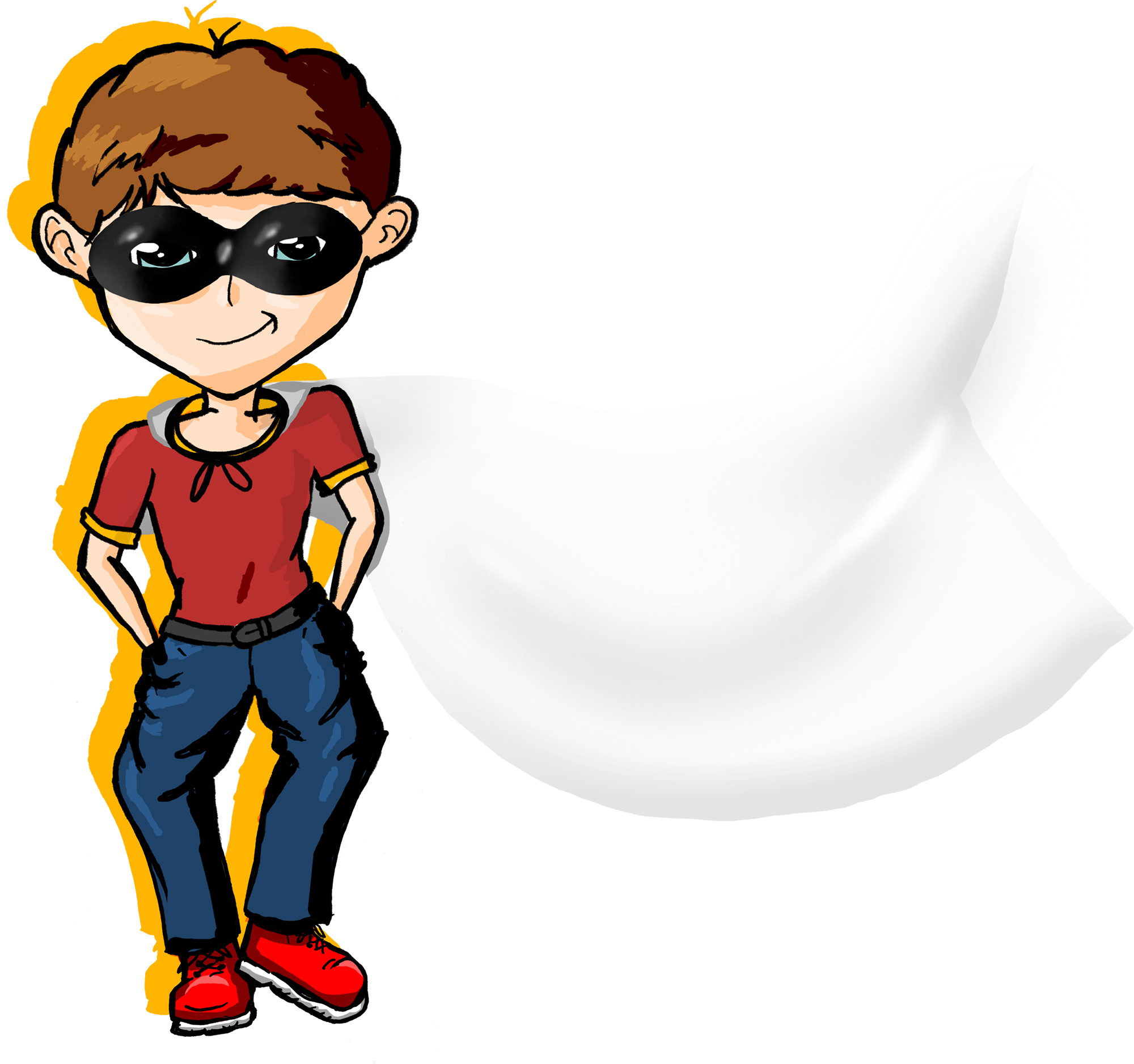 Tim spent over 17 years staffing anime conventions around the country. He was the Senior Designer/Creative Director and media production guy for Anime Central and Anime Reactor in Chicago, and Anime Banzai in Salt Lake City. He was also the Editor-In-Chief and writer for @anime!, a web magazine on anime and manga (possibly in reboot?).

In the world of comics, Tim was the long-time designer and webmaster for Elfquest.com, the website for the highly acclaimed fantasy comics series Elfquestand its publisher Warp Graphics, Inc. During that time, he was the colorist for the first three European volumes of Elfquest: Dreamtime, released by Warp through German comics publisher Carlsen Verlag.

He is also the artist and writer for the (currenlty on hiatus) webcomic Beyond Neverwonder, a mixed-up cross between “Alice in Wonderland” and “Peter Pan”.

Under normal circumstances, he can be found working (usually), sleeping, or at home watching anime on Crunchyroll or Funimation NOW.